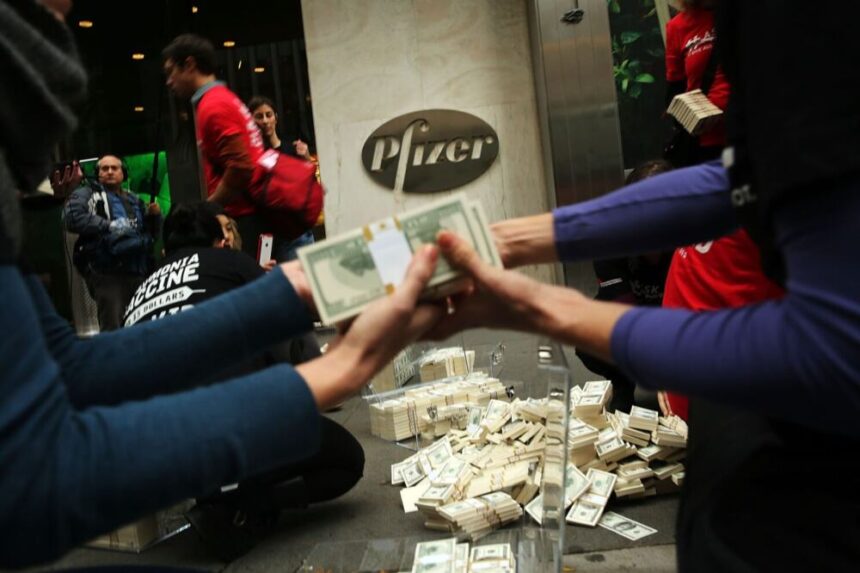 Pfizer Inc. is the target of an Italian probe alleging the company hid at least 1.2 billion euros ($1.2 billion) in profit by transferring money to units in other countries, according to people familiar with the investigation.

Italy’s Guardia di Finanza is alleging that Pfizer’s unit based just outside Rome, Pfizer Italia Srl, transferred excess capital to affiliates in the US and the Netherlands to avoid taxes on profits that can be as high as 26%, according to the people, who asked not to be named as the information isn’t public.

The company’s Italian branch allegedly sent the capital to foreign affiliates that are linked to Delaware-based Pfizer Production LLC and Pfizer Manufacturing LLC, the people said. The investigation of the New York-based drug giant began in February and covers 2017, 2018 and 2019, they said.

The probe by Italy’s financial police doesn’t necessarily mean Pfizer actually engaged in wrongdoing. When the investigation is complete, the results will be reviewed by Italy’s tax agency, which has the power to assess potential fines and tax payments if it deems them warranted. 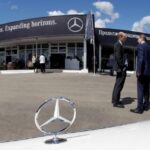 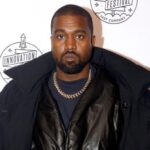 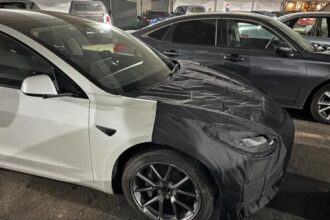 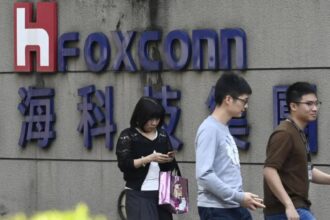 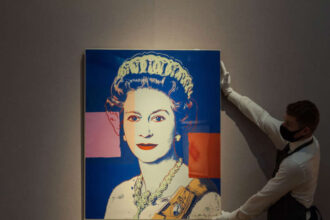