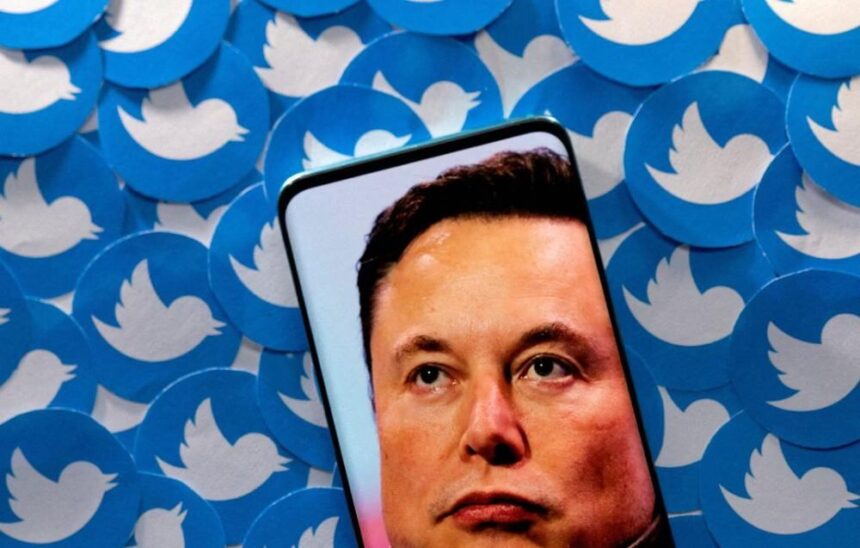 A threat actor claims they have obtained data of 400,000,000 Twitter users and is attempting to sell it.

The seller claims the database is private, he provided a sample of 1,000 accounts as proof of claims which included the private information of prominent users such as Donald Trump JR, Brian Krebs, and many more.

The seller, a member of data breach forums named Ryushi, claims the data was scraped via a vulnerability, it includes emails and phone numbers of celebrities, politicians, companies, normal users, and a lot of OG and special usernames.

The seller is also inviting Twitter and Elon Musk to buy the data to avoid GDPR lawsuits.

“Twitter or Elon Musk if you are reading this you are already risking a GDPR fine over 5.4m breach imaging the fine of 400m users breach source. Your best option to avoid paying $276 million USD in GDPR breach fines like facebook did (due to 533m users being scraped) is to buy this data exclusively.” reads the advertising.

The seller also announced that the sale is covered by the escrow service offered by the Breached forum administrators (pompompurin). 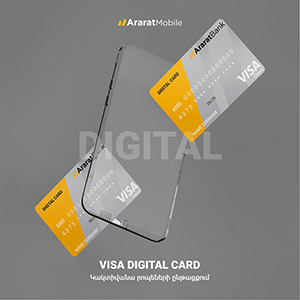 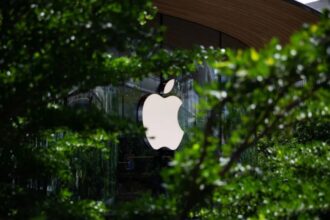 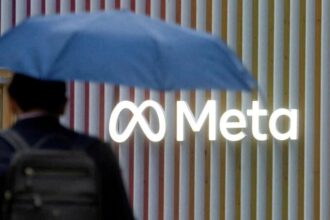 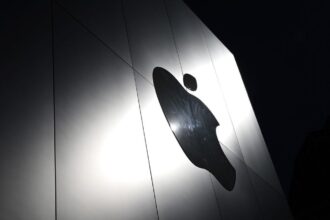 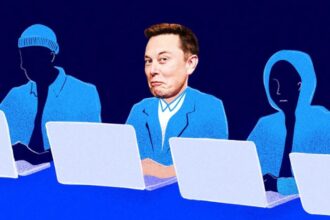 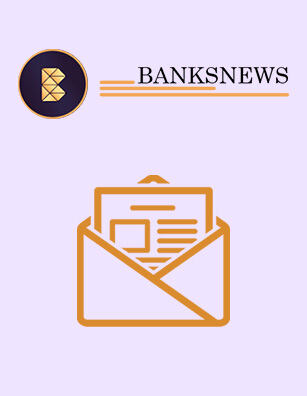