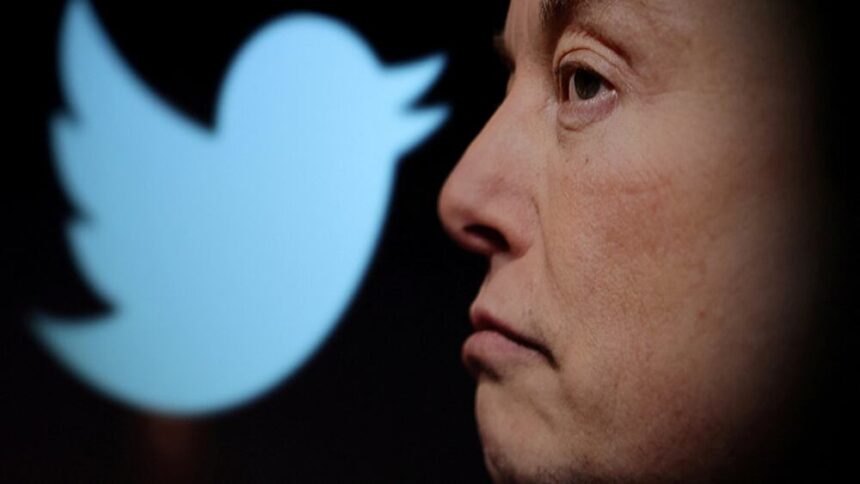 Elon Musk has teased the release of what he described as “the Twitter Files” about “free speech suppression” by the social-media platform.

Twitter’s new owner tweeted on Monday: “The Twitter Files on free speech suppression soon to be published on Twitter itself. The public deserves to know what really happened …”

Musk’s “Twitter files” tweet on Monday night came amid a longer tirade specifically against Apple. Musk, a self-proclaimed “free-speech absolutist” claimed the tech giant has “mostly stopped” advertising on Twitter. He also alleged that Apple threatened to withhold Twitter from its App Store without telling the company why.

He wrote: “Apple has mostly stopped advertising on Twitter. Do they hate free speech in America?” He also tagged the company’s CEO Tim Cook in a reply, demanding a personal explanation.

Musk ended the string of tweets on Monday by claiming his self-declared “war” with Apple was “a battle for the future of civilization.” He added: “If free speech is lost even in America, tyranny is all that lies ahead.”

The Tesla CEO has been a longtime advocate of “free speech”, although experts routinely question his wide interpretation of the First Amendment. 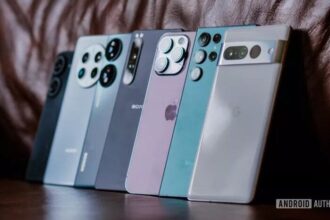 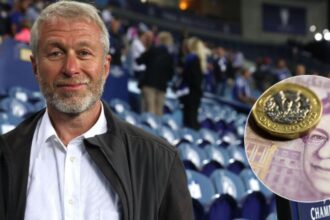 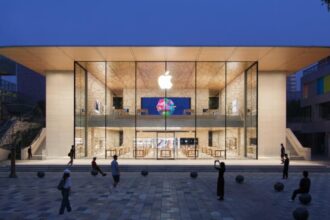